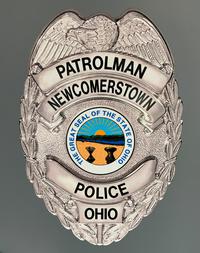 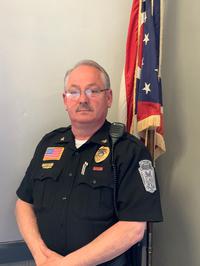 Chief Gary Holland holds a Bachelor of Science in Criminal Justice and has been active in law enforcement since 1991.

Chief Holland was born and raised in Northwestern, Ohio where he attended Lakota High School in a small farming community.  Gary began his career in law enforcement in Wood County, Ohio after graduating the Ohio Peace Officer Academy in 1991.